This year’s MSG Lab in partnership with PTC was the most successful yet; we had a terrific turnout. Even on the night when there was a snowstorm we had a full house! To recap, Gary Mok’s I broke the ocean, Yumi Ogawa’s Japanglish and Sangeeta Wylie’s The Boat People, were the three plays chosen to be workshopped with public readings. Congratulations to all those who participated– the actors, directors, dramaturgs and those who stayed behind to put away all the chairs. We are so grateful for the supportive community that is behind VACT and in particular those who faithfully attend our MSG Labs. 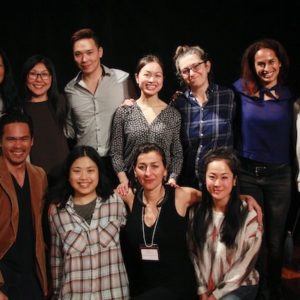 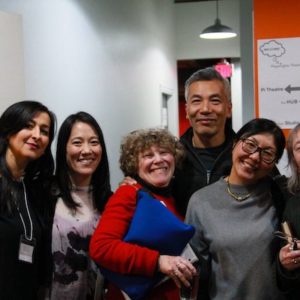 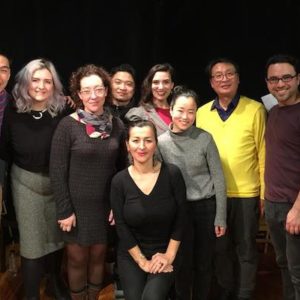 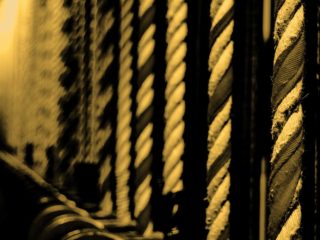 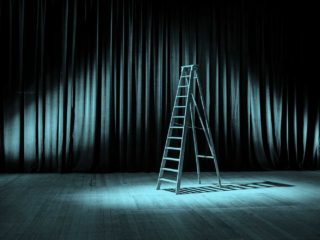 Next (n) Playwright Loretta Seto on how she first started writing