First Look at Tetsuro’s New Play Suicide Forest
by: Annie Jang on Saturday, April 14, 2018
What is Tetsuro Cooking Up Next?

For those of you who are fans of Tetsuro Shigematsu, you will be pleased to know that he is working on a new project called Suicide Forest. Development of the project is under way, and we invite you to be a part of the early stages of the play. We will be holding a presentation and public conversation with the artists in May with director Amiel Gladstone, dramaturg Heidi Taylor and actors Hiro Kanagawa, Manami Hara, and Julie Leung. This free event will be held at:

About the play:
According to Japanese legend, during times of famine, elderly family members would be carried into the wilderness and left there to die. This practice of ubasute is said to have originated at the base of Mount Fuji in a forest called Aokigahara – the Sea of Trees. According to folklore, it is filled with yurei, angry spirits, and is widely considered to be the most haunted place in all of Japan. Aokigahara is also notable for one more reason. It is the most popular place to commit suicide in the world, which is why it has come to be infamously known as Suicide Forest.

Suicide Forest is an edge-of-your-seat, darkly comedic family drama about an agoraphobic daughter’s quest to prevent her father’s suicide. 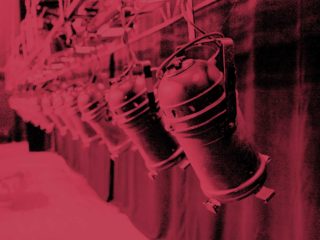