A moving portrait of one man’s quest to find beauty in the depths of a savage century.

About the Show
Written and performed by Tetsuro Shigematsu, 1 Hour Photo is the story of Mas Yamamoto, a man whose life was swept up by the major currents of the 20th century. From growing up in a fishing village on the banks of the Fraser River, to being confined at a Japanese Canadian internment camp during World War II, to helping build the Distant Early Warning Line in the Canadian Arctic during the height of the Cold War, 1 Hour Photo is a moving portrait saturated with the most vivid colours of our times.

With the generous support of Canadian Actors’ Equity Association

“Wrestling with questions of life and death, 1 Hour Photo is most heartfelt in its exploration of Yamamoto’s life. Ultimately, we are all a little better off for his willingness to share it through Shigematsu” — Mark Robins, Vancouver Presents

“1 Hour Photo animates an extraordinary life with vivid props and projections…the play is a buffet of sensory textures” — Kathleen Oliver, The Georgia Straight

After the success of Empire of the Son, The Cultch was thrilled to welcome VACT back for the premiere of 1 Hour Photo. “The company has a strong vision that permeates throughout the play and a very poetic way of telling stories that is also quite straightforward that I love. There’s also an authenticity to the stories. I think that Tetsuro is an incredibly empathetic performer, artist, and writer. Working with everyone in that company, you have this tremendous sense of their ability to empathize with the lives of multiple generations.” — Heather Redfern, The Cultch’s executive director, as quoted in The Westender.

“Tetsuro Shigematsu is one of the city’s best artists, and his new play might be his most ambitious yet” – Andrea Warner, Georgia Straight

“The entire show was a sensory delight and wonder—visually, musically, and emotionally”— Yukari Peerless, yukaripeerless.ca

“I heard people crying …. delivered such an emotional punch” — Marsha Lederman, The Globe and Mail 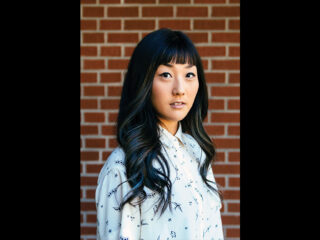 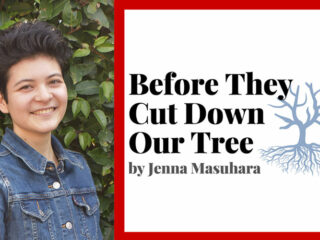