Synopsis: Suicide Forest is a darkly comedic family drama about an agoraphobic daughter’s quest to prevent her father’s suicide

Maya (25-30) – Young Japanese Woman 25-30. Agoraphobic. Plays with Kenzo on a Virtual Reality Game platform. A Recluse in reality a Badass in VR.

Only those invited to audition will be contacted. Submissions from Asian Canadian actors are highly encouraged as we are committed to developing and producing professional Asian-Canadian theatre shows and talent. VACT acknowledges that we live and work on the unceded territories of the Musqueam, Squamish, and Tsleil-Waututh nations. 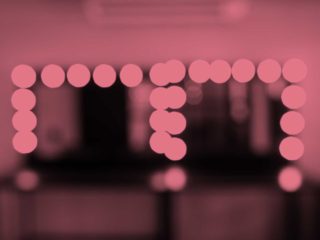 Next (n) We Are Now Taking MSG Lab Submissions for 2020