Kuroko is a dark comedy about an agoraphobic daughter’s quest to find out the truth about her family.

Until one day, she meets a mysterious player online who challenges her to the ultimate quest: saving her own father’s life. How? By visiting the scariest place IRL, Suicide Forest.

A world premiere from Tetsuro Shigematsu, the acclaimed creator behind Empire of the Son and 1 Hour Photo, and directed by Amiel Gladstone, creator of the smash hit musical Onegin. 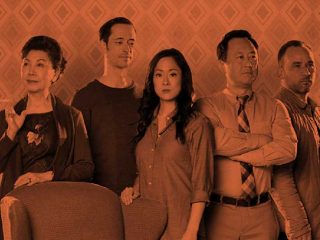 Previous (p) The Ones We Leave Behind 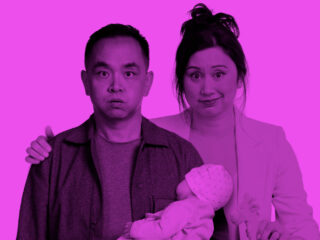