We are proud to announce during the 37th Annual Jessie Richardson Awards, Alannah Ong won a Jessie for Best Supporting Actress in a Small Theatre for her role in The Ones We Leave Behind by Loretta Seto. It is a well-deserved win! She brought humor and pathos to her character that was beloved by audiences and critics alike. This is her second nomination and first win with VACT; her first nomination was for her role in Ga Ting by Minh Ly.

We also wanted to give a shoutout to Heather Redfern and the Cultch for receiving the Vancouver Now Representation and Inclusion Award. We couldn’t think of a more deserving recipient!

Finally, we want to congratulate everyone who was nominated in our vAct family. You are all still winners in our hearts! 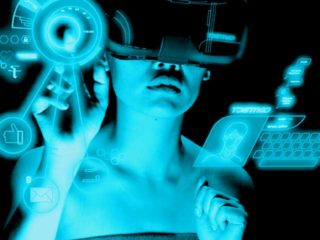 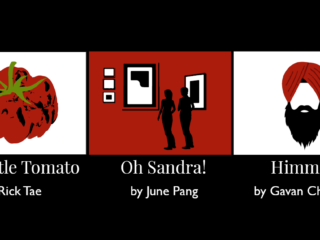 Next (n) Save the date for our MSG Lab readings